In 1891, the bank bought the adjacent Jägerstraße 49/50, a double property and had the houses on it demolished. Gropius & Schmieden were responsible for the realisation of the new building. From 1893 onwards, the ground floor served as the seat of the bank, while the second floor was used for the representation of the partners.

The bank lost its headquarters in 1938, when the National Socialists forced the closure of the company, while the building at Jägerstraße 52 was destroyed during World War II, the original headquarters and the new building from 1872/1873 were preserved. Around 1950 the former residence of the Mendelssohn family in Jägerstraße 51 was significantly altered by the addition of two storeys. During the GDR era, Deutsche Außenhandelsbank most recently used the neighbouring bank building in Jägerstraße 49/50. From 2002 onwards, the house was the seat of the Federal Association of German Pharmacists' Associations. HGHI Holding has been based here since September 2017. 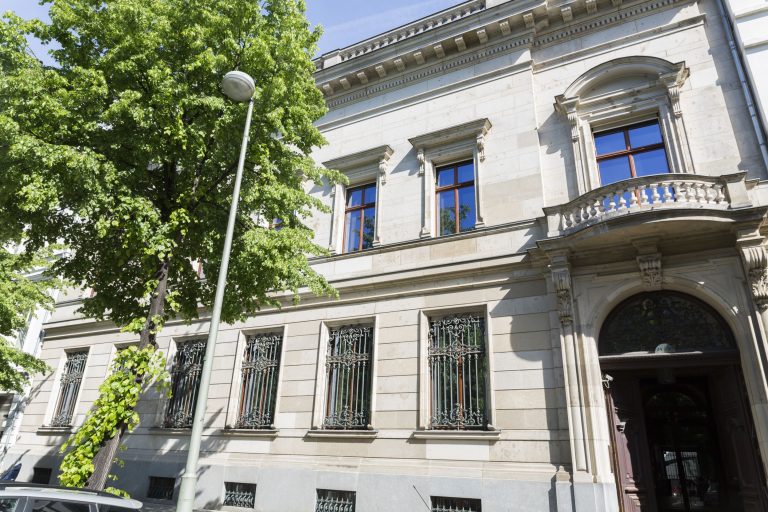 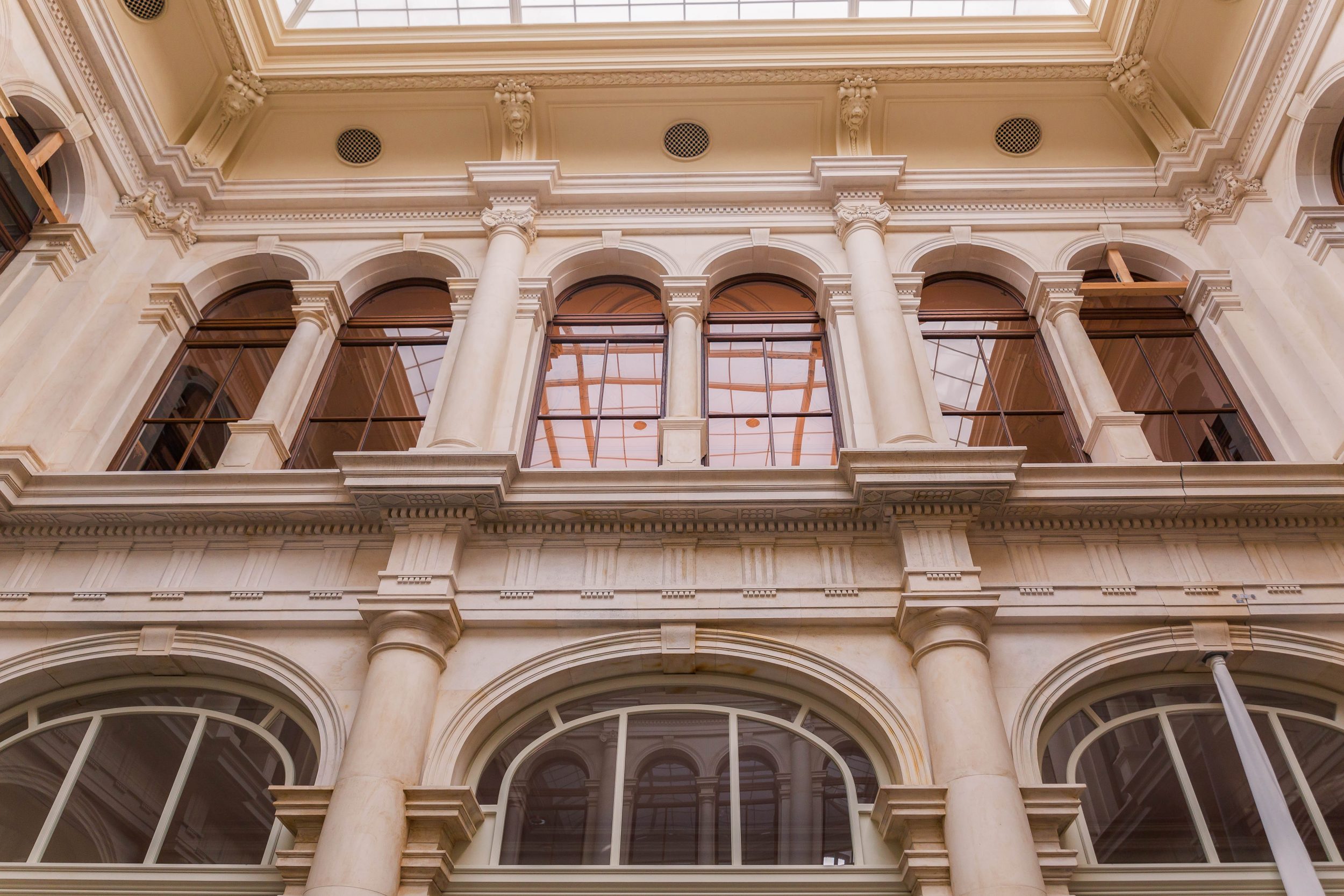 The representative, heritage-listed building in neoclassical style is a two-storey building. On the street front, the overall impression is determined by a horizontal structure with main cornice on consoles and a final attic balustrade. The facade was made of Seeberger sandstone. At the back of the building there are narrow, short side wings that form a courtyard. The vestibule used to be used as a passageway into the two inner courtyards. In the middle of the vestibule, on the left, connected by arcades, is the entrance to the former cashier rooms on the ground floor and on the right, a wide staircase leading up to the upper floor. The architects tried to make the practical purpose of using representative building elements to pass through the building visually less important. The impressive staircase was made of polished black Belgian limestone and has a wrought-iron railing with gilded ornamental ornaments. The interior of the building has retained its rich furnishings and lavish materials, while the spacious room layout has been largely preserved.

The square counter hall with columns, large skylight and bright marble floor opens to the upper floor with arcades. Numerous rooms, a staircase and two steel-armoured safes are grouped around the former counter hall. The larger one is double-storeyed and has a gallery all around. The chamber is so spacious that it can be used as a conference room. Instead of the former lockers, there are now bookshelves here. The smaller vault has a tightly meshed diagonal mesh of steel bands, which should demonstrate to the bank's visitors the security of their deposits. The bank's former management offices, which are also in good condition, are located on the upper floor of the building. The stucco reliefs, which are mounted in bezels above some of the doors on the upper floor, come from the workshop of the sculptor Johann Gottfried Schadow. They were made by order of Joseph Mendelssohn and from 1802 on they decorated a hall in the old building of the Berlin Stock Exchange at the Lustgarten. When it was demolished in 1893 for the construction of the new Berlin Cathedral, the Prussian state returned the works of art to the founder's heirs.

You can view the video as external content with one click. In this way, personal data can be transmitted to the external provider. Learn more... 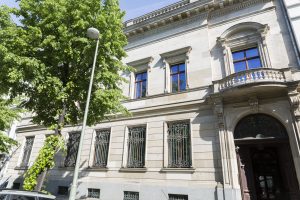 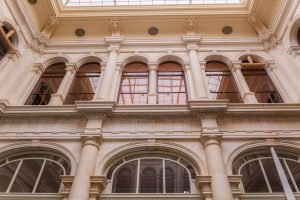 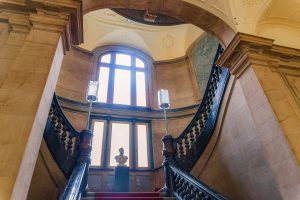 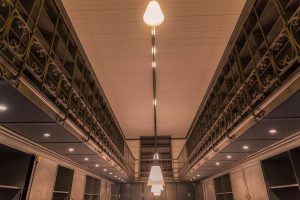 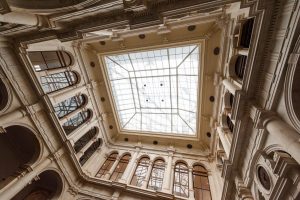 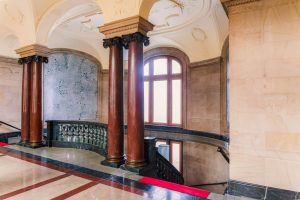 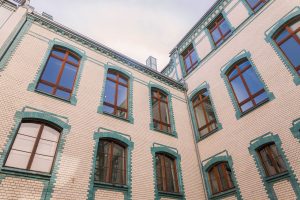 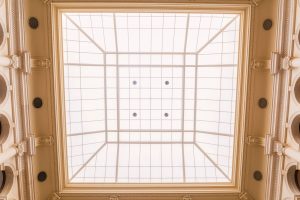 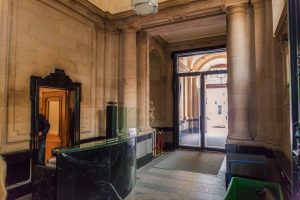 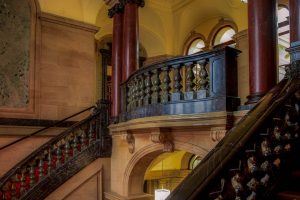 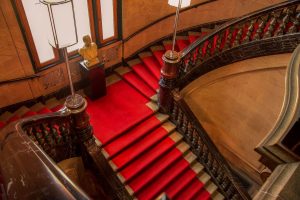 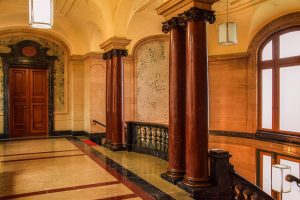 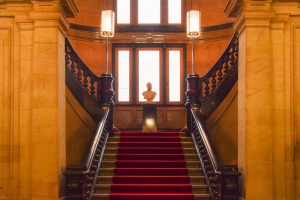 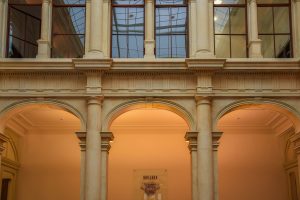 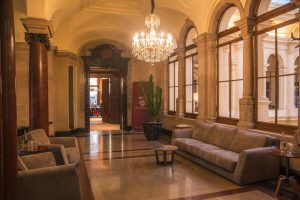 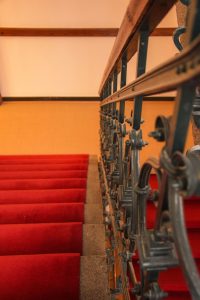 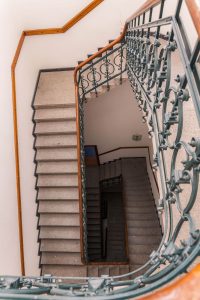 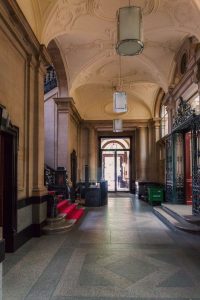 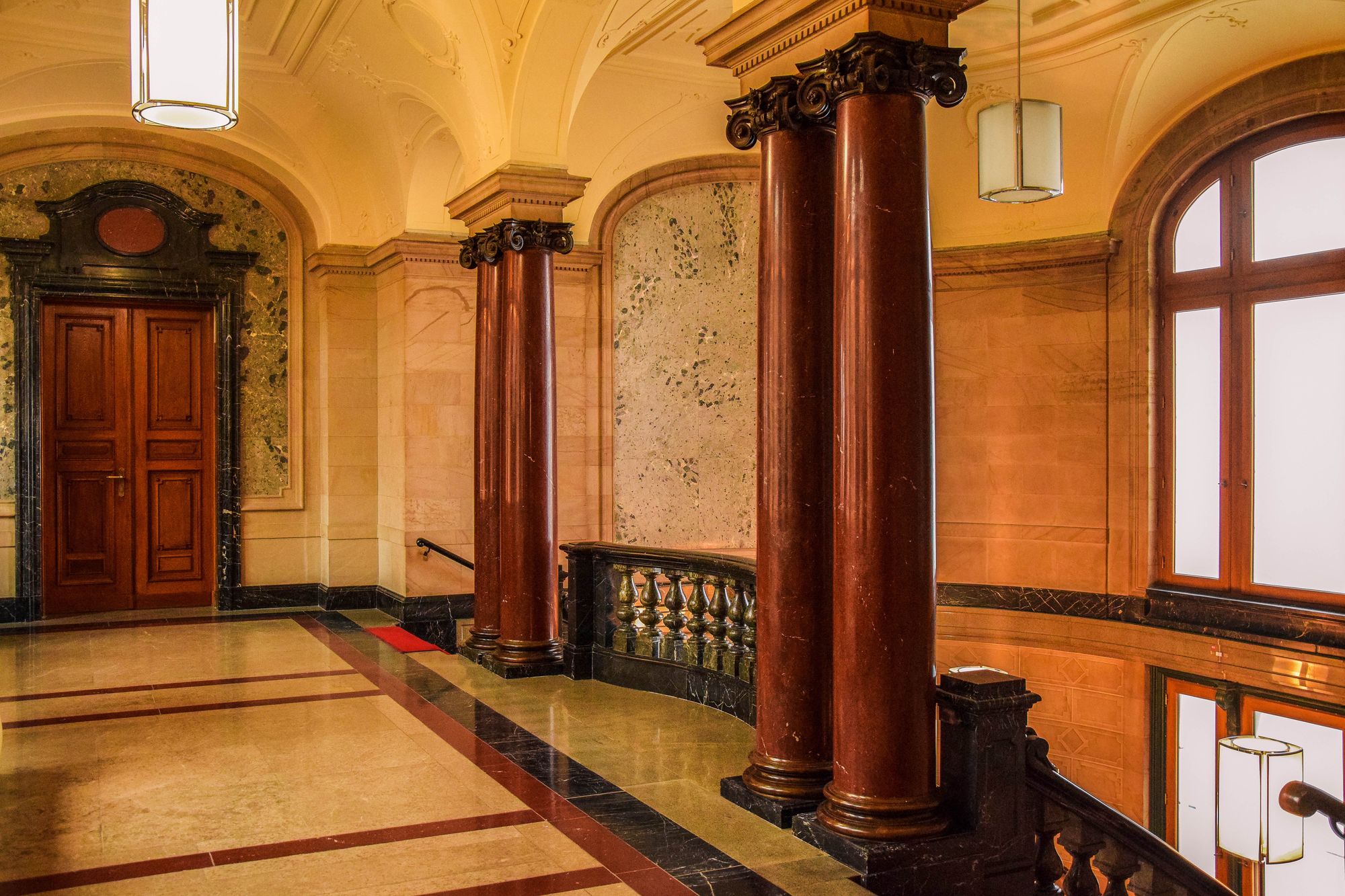 Do you have any questions, ideas or suggestions? Would you like an interview appointment or do you need background information about our company? Get in touch with us!

The corporate communications department of HGHI Holding GmbH will inform you directly, comprehensively and quickly. We look forward to a conversation with you!

You can view the map as external content with one click. In this way, personal data can be transmitted to the external provider. Learn more...